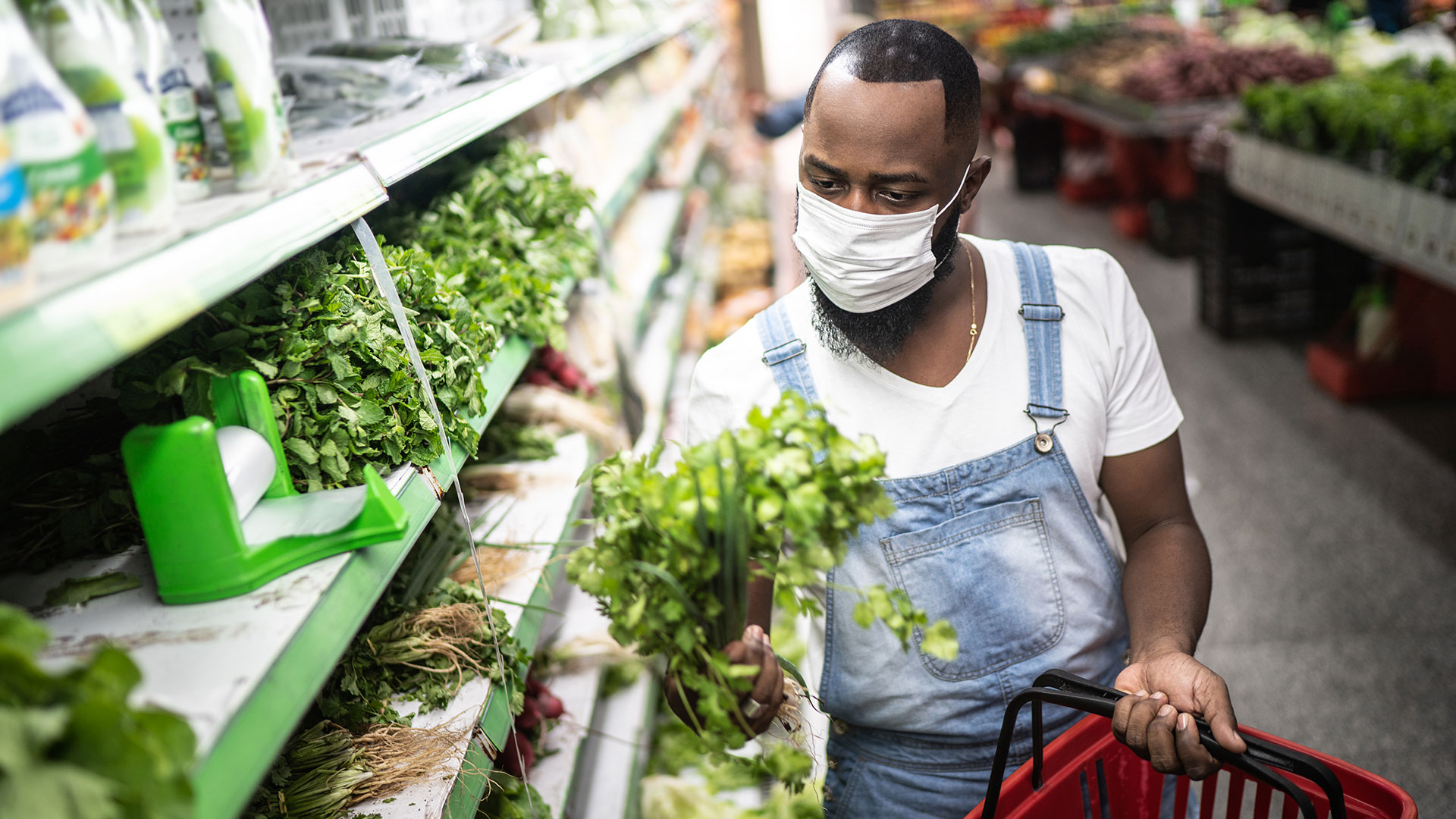 Scroll down to find out more

Minbos will locally produce and supply fertilizer to small African farmers with less than 10 hectares of land, a market that has traditionally had to import higher cost alternatives.

Minbos aims to be the fertilizer supplier of choice, convenience and price to the commercial farming sector in Africa.

Minbos aims to produce a high-quality, consistent supply of fertilizer for the export market, targeting large scale farming operations in Africa and globally.

Our vision is to build a nutrient supply and distribution business that stimulates agricultural production and promotes food security in Angola and the broader middle african region.

Angola remains one of the worlds great untapped agricultural regions, with +35 million hectares of arable land (the size of France), high rainfall and some of lowest rates of fertilizer use globally. Currently, 100% of all nitrogen, phosphate and potassium (NPK) is imported.

The Angolan Government has a renewed focus on agriculture to diversify economy, promote food security and alleviate poverty.

With one of the fastest growing populations in Africa, Angola is primed to significantly scale-up its agricultural production.